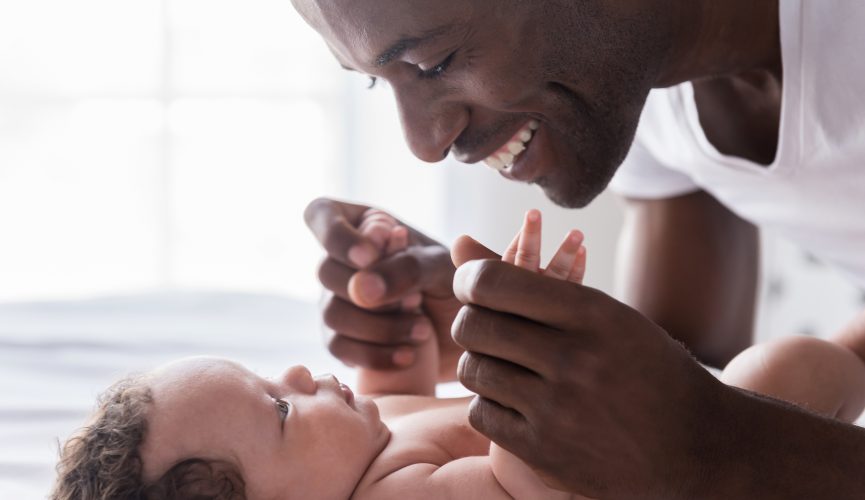 Sterifeed supplied the pasteuriser to the first Human Milk Bank in Portugal, opened at Maternidade Dr Alfredo da Costa, in Lisbon, in August 2009. It’s purpose is to serve the VLBW population of its NICU and from NICUs in the Lisbon area. In its first year, it has recruited 65 registered donors, of whom 35 are still donating. The milk bank staff are processing 60 to 180 litres per month, serving 2 NICUs and about 90 ELBW/VLBW babies received pasteurised human milk when their mothers milk was not enough.