Foods to Avoid in Pregnancy 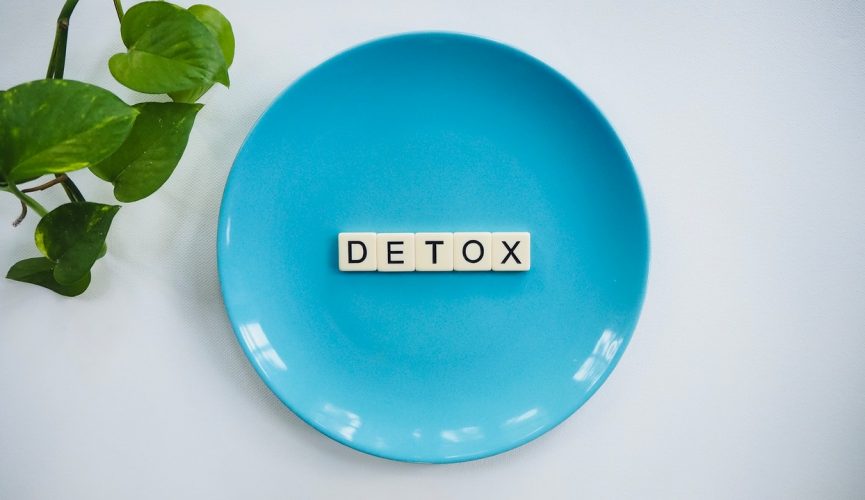 During pregnancy you want to ensure that you are eating food that will keep you and your baby healthy. However there are also foods you should avoid in pregnancy. Here are five foods that can cause complications during pregnancy and should be avoided.

Which Foods Should You Avoid During Pregnancy

Pregnant women should avoid mould-ripened soft cheese (cheeses with a white rind) such as brie and camembert, and soft blue-veined cheeses such as danish blue, gorgonzola, etc. which have been found to act as a breeding ground for bacteria known as listeria. Listeria is potentially dangerous for pregnant women. Causing a condition known as listeriosis, the bacteria attack the placenta and uterus lining, ultimately leading to a miscarriage. Hard cheeses are generally safe, and can be eaten. It’s worth checking the full list of what cheeses to eat if you’re unsure. 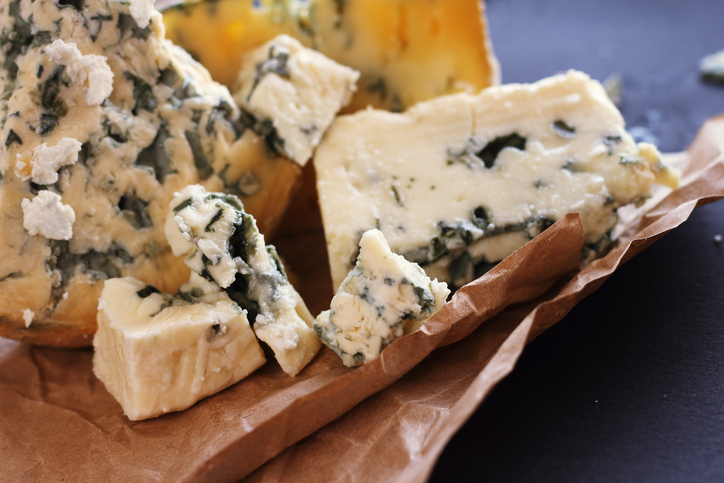 While you’re pregnant, you should ensure that any meat you eat is well-cooked to avoid dangerous bacteria. It’s best if all meat is cooked at a temperature of 145F / 62C upwards and for the adequate time.  Bacteria like E.coli, salmonella, & listeria are then killed off in the cooking. As a result, you can avoid the adverse effects of these micro-organisms, including food poisoning, cramping, diarrhoea, and even dangerous infections that can be passed on to your baby. Think ‘well done’ for any meat you are eating and you know you’ll be safe. Deli and processed meats should also be avoided, as these are also vulnerable to listeria contamination. 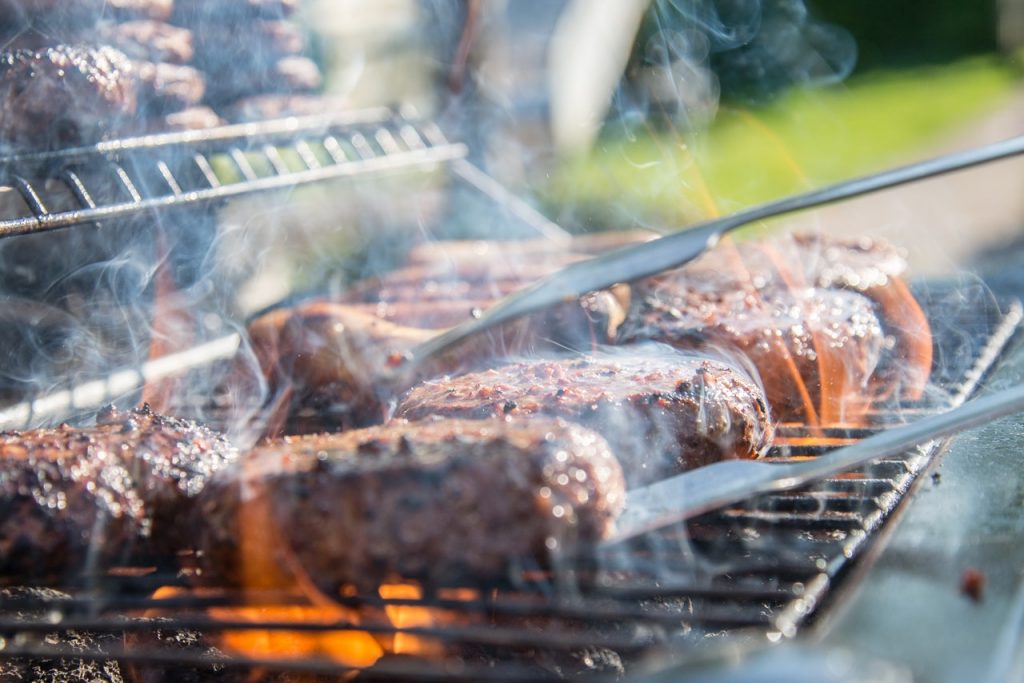 Pasteurisation is the process of heat-treating milk and other food products to kill potentially harmful pathogens. Unpasteurised milk, fruit juice, and cheeses however, can be harmful to both you and your baby. They can contain the same harmful bacteria as found in raw meats including e.coli, listeria, and salmonella causing stomach cramps, fever, and risk to your unborn baby. To avoid the adverse effects of these bacteria, ensure you only drink pasteurised milk and juices, in addition to drinking bottled or filtered water. 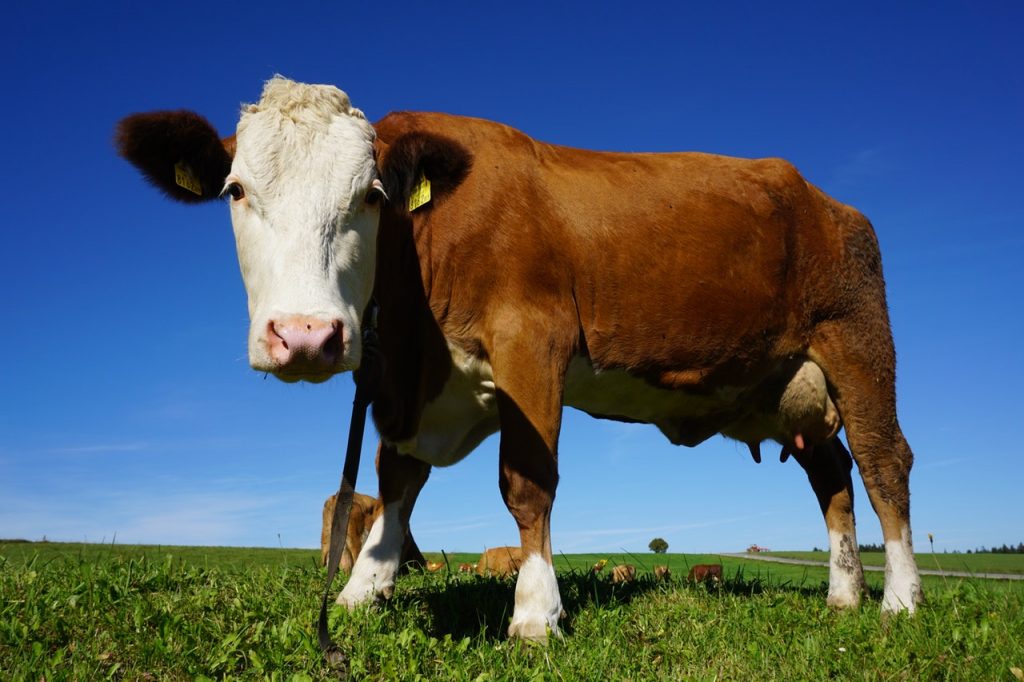 Excessive mercury consumption during pregnancy may cause toxicity which can harm the developing foetus. Fish such as tuna, mackerel, and swordfish should be avoided during pregnancy as they contain high levels of mercury, which are highly toxic. It’s also best to avoid Raw fish such as Sushi as this can also carry risks of food poisoning. 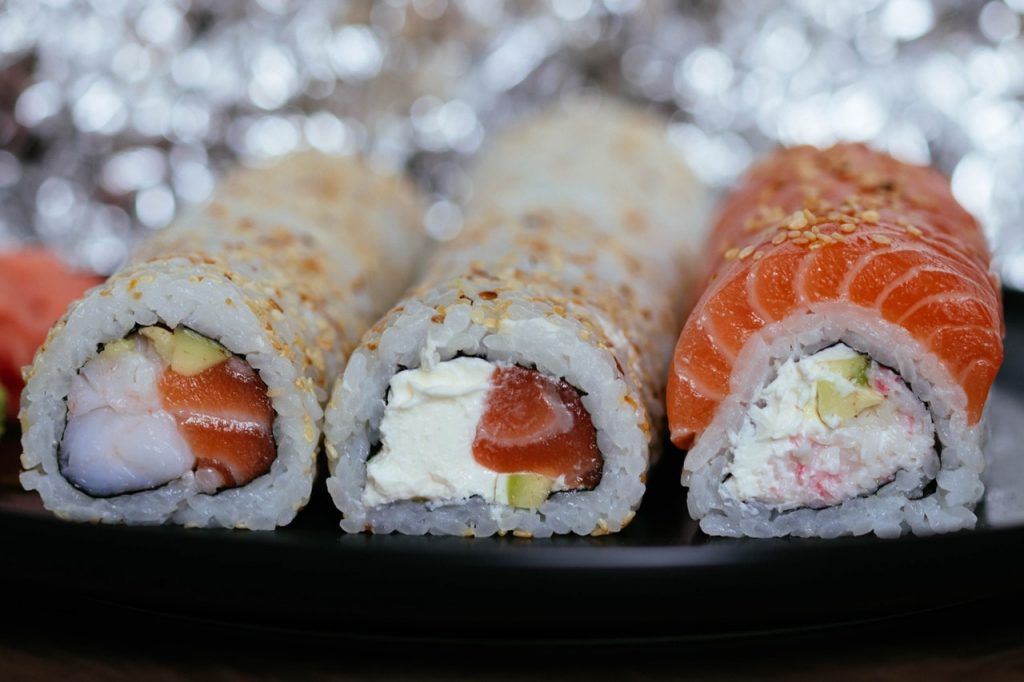 Thankfully, nowadays there are many decaffeinated coffee (and tea) options on offer, so it’s not like you have to give up coffee for the duration of your pregnancy.

Remember that chocolate and fizzy drinks such as cola also contain caffeine, so be mindful of caffeine in other products. Also, continue to watch caffeine intake after the birth of your baby if you plan on breastfeeding. 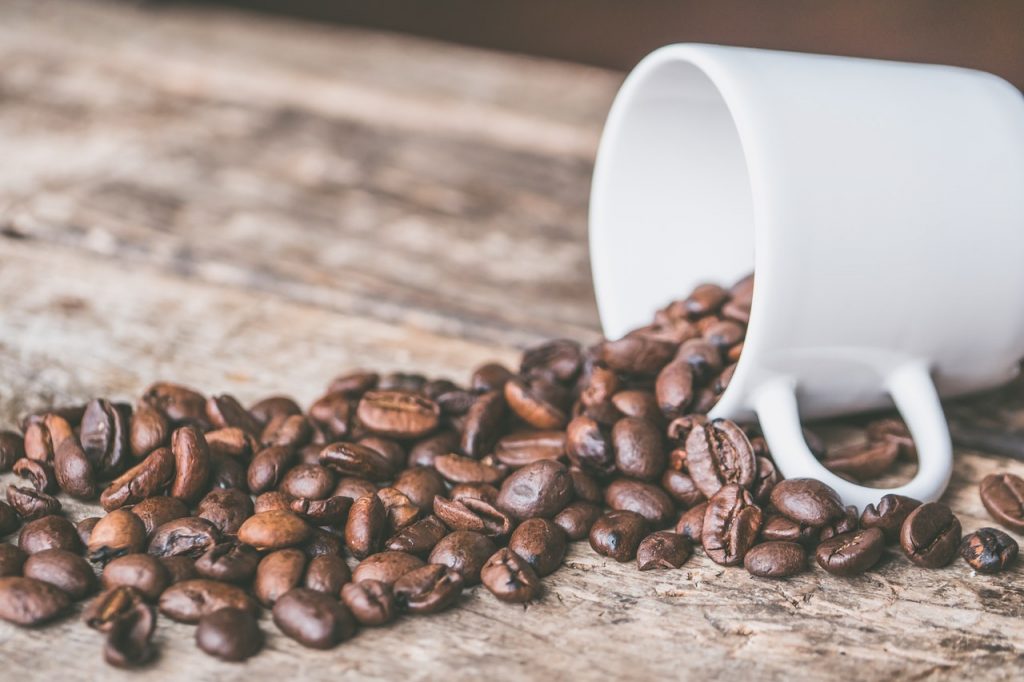 This may be the obvious one to avoid during pregnancy, and for many the toughest in terms of adjustment. Even if you’ve not previously been a drinker, social occasions, parties, and events may become a frequent challenge.

But when there is strong evidence that high levels of alcohol consumption during pregnancy cause foetal damage and intrauterine growth retardation, why take the risk.

Most health professionals take a cautious approach and recommend that pregnant women abstain from alcohol consumption completely during pregnancy. Thankfully, many juices and flavoured drinks are on offer nowadays, as well as no alcohol beers and wines too. Just be sure to check the label, some alcohol-free drinks contain a small trace (0.2%) alcohol. Look for the 0.0% brands.

If you do choose to drink alcohol it’s advised to avoid drinking to the point of intoxication. If you’re sensitive to the effects of alcohol this can be as little as one drink. 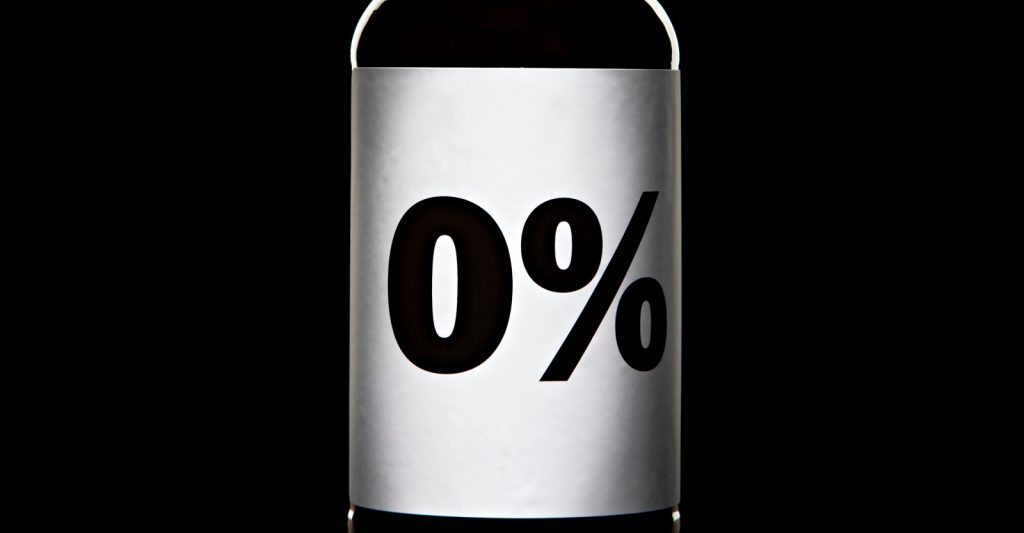 The time during pregnancy is a very special time, albeit a time with many changes and stresses to your body, and challenges for what you can & can’t eat, and it can seem is if the world is conspiring against you, to make everything that little bit harder. However, with some small adjustments to your lifestyle and diet, it’s possible to make the time being pregnant a time to detox and take care of yourself. Making your body as healthy as it can be for you and your unborn baby. Of course, there are many foods that can still be enjoyed, and many which, are indeed beneficial. Read our Foods to Eat During Pregnancy for more information.

We hope you’ve found this post on Foods to Avoid in Pregnancy useful. Feel free to share, and for more advice or information about Medicare Colgate or Sterifeed products feel free to contact us.