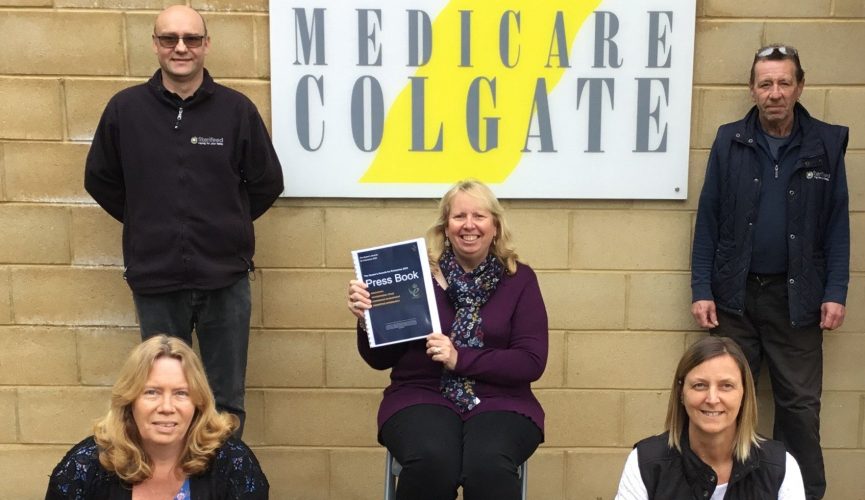 SteriFeed started in 1994 in David and Evelyne Colgate’s converted garage in Kerswell selling breast milk storage bottles and teats to NHS hospitals and niche pasteurisation equipment for donor Human milk to U.K. Human Milk Banks. The business grew steadily until 2005, when their son Etienne Colgate joined the company. With Etienne joining the company, the business was able to rapidly increase it sales by having a dedicated sales personel to exhibit and visit all the hospitals in the U.K. as well as focus on international expansion.

The next 15 years saw the company grow year on year to become domestically the UK market leader for baby bottles and teats being used in 90% of all NHS hospitals. Globally SteriFeed has become the market leader for pasteurisation equipment for donor human milk with over 300 pasteurisers running in 50 countries due to having the most safety features of any pasteuriser for donor human milk on the market.

A Team Effort Key To Success

The team at SteriFeed have been integral to its success over the last 15 years. The company is currently made up of 11 people, with Daniel Hall, (Materials Manager) Alyson Baker (Management Accountant) Kathryn Struthers (Exports) and John Christian (Warehouse) all having over 10 years of service. As a company we hugely value our staff and celebrate all birthdays at one of the local public houses around the Cullompton area. With such highly valued and long serving team we very much feel like a family unit and we can not thank our staff enough for all their hard work and efforts over the years.

The Queens award is a wonderful recognition to the life time’s work of David and Evelyne Colgate in supplying hospitals with lifesaving products for babies in the U.K. and Worldwide. 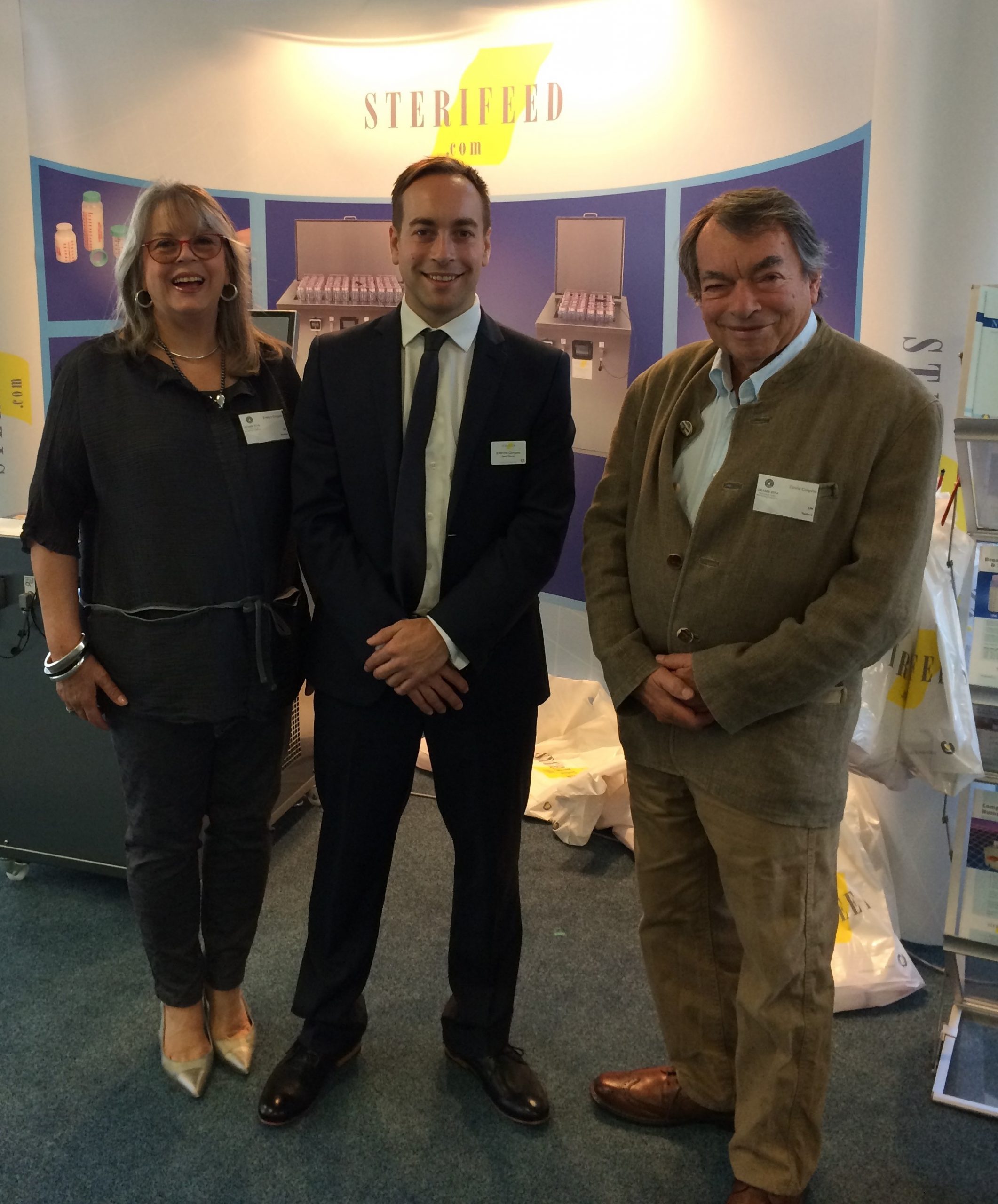